6 possible reasons for a late period 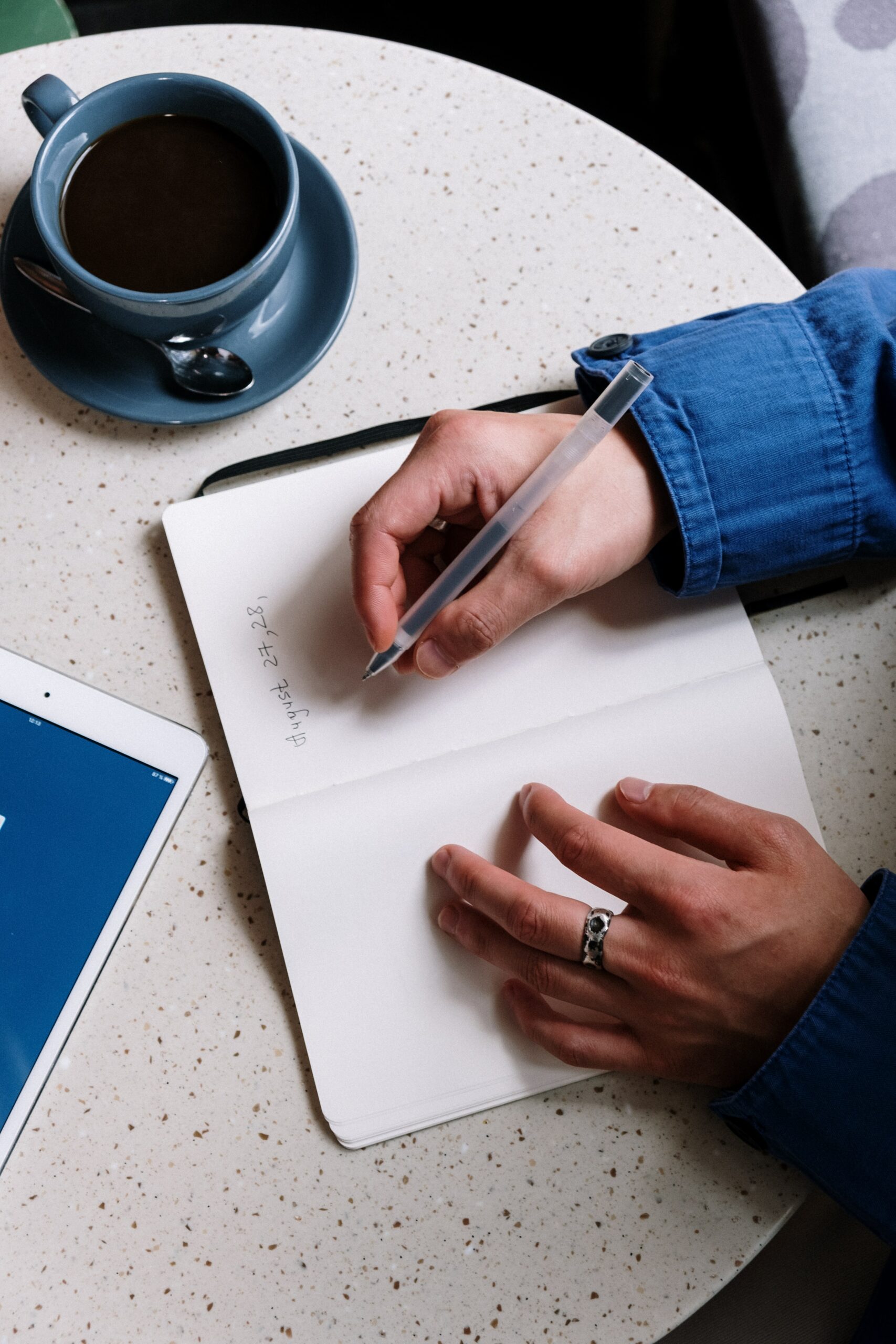 by Dr Sophie Genoni of Femma

The length of the menstrual cycle is measured from the first day of one period until the first day of the next period. This varies between women, and it can also be normal to have some degree of variation individually. Most women will have between 21 and 38 days between their periods, and the length in any individual woman can vary by up to 5 days – so it is quite normal to not have exactly the same number of days every cycle.

There are a variety of reasons why your period may be late, including:

Pregnancy
When an egg is fertilised it will become an embryo and implant in the lining of the uterus. The hormonal changes that occur after implantation will result in the lining of the uterus being maintained instead of a period occurring. A small percentage of women may experience implantation bleeding, which is very light bleeding that occurs when the embryo burrows into the lining. This may happen at a similar time to when a normal period would be due, which can cause some confusion or lead a woman to believe her period has occurred. Early pregnancy may be accompanied by symptoms such as nausea, breast tenderness and bloating. Even the most effective forms of contraception have a very small chance of pregnancy occurring, so a pregnancy test is almost always checked for in women who have a late period, whether or not they are taking contraception.

Adolescence
MA female’s first period is called menarche, and usually occurs between 9 and 12 years old. It is normal to have irregular or unpredictable periods in the first couple of years after menarche, as the ovaries are still maturing and do not release an egg every month. The characteristics of the period itself may vary a lot too – in how heavy or light the bleeding is, how many days it lasts, and the colour and consistency of the bleeding.

Stress
Physical or emotional stress can lead to late periods, and in some cases periods stopping altogether. Stress hormones affect the release of reproductive hormones from the pituitary gland that tell the ovaries to develop an egg for ovulation. When ovulation doesn’t occur, the normal hormonal changes that lead to a period also do not occur. Some women under prolonged physical or emotional stress may be diagnosed with a condition called Functional Hypothalamic Amenorrhoea.

PCOS
The hormonal imbalance that occurs with polycystic ovarian syndrome (PCOS) leads to many follicles in the ovaries developing at once, without one of these follicles going on to ovulate. Some cycles may have ovulation, and others may not. This leads to irregular periods, which is one of the Rotterdam Criteria for the diagnosis of PCOS. The other criteria for diagnosis are symptoms of androgen excess (such as facial hair growth or acne, or raised androgens on blood tests) and the appearance of polycystic ovaries on a pelvic ultrasound. Women who fulfill 2 of the 3 criteria may be diagnosed with PCOS.

Contraception
Because most contraceptives contain the female hormones oestrogen and progesterone, they can cause changes in a woman’s bleeding pattern which may result in a period not arriving when it is expected. These changes will resolve on stopping the contraceptive.

The combined oral contraceptive pill (the Pill) suppresses the lining of the uterus. The bleeding that occurs on the Pill is due to the drop in hormone levels when women take the placebo pills. It is actually not a true period, but referred to as a ‘withdrawal bleed’. Most women will notice their period become lighter on the Pill, with less volume of bleeding and a shorter number of days of bleeding. Women who have been on the Pill for a longer duration may not experience any bleeding when taking the placebo pills.

The progesterone-only pill results in normal monthly bleeds in around 40% of women. The other 60% may experience an unpredictable bleeding pattern.

The contraceptive injection causes periods to stop in around 50% of women.

Menopause
Menopause is the term used when a woman’s periods have stopped for at least 12 months (or 2 years if the woman is under the age of 50). Leading up to menopause, periods become irregular or more spaced out. This is called the perimenopause and can last for several years. It is likely to also be accompanied by perimenopausal symptoms such as hot flushes. The average age of menopause in Australian women is 51, although in most women occurs anywhere between 45 – 50 years of age. For women in this age group, blood tests are not usually required to diagnose

perimenopause or menopause, as it is a clinical diagnosis based on a change in periods accompanied by menopausal symptoms. Early menopause is that which occurs before the age of 45, and may require blood tests for diagnosis.

There may also be other reasons why your period is late. You should check in with your GP if you think you may be pregnant, your period is several weeks late, your cycles are consistently irregular or unpredictable, you have any bleeding in between your periods or after sex, or if your late period is accompanied by any pain or abnormal vaginal discharge.

Everything you need to know about oestrogen and progesterone

Femma GP Dr Sophie Genoni shares everything you need to know about oestrogen and progesterone.

Why do I keep getting UTI’s? 6 tips to help women avoid getting a UTI.

Femma GP Dr Sophie Genoni shares 6 things you can do to avoid getting UTIs.

Do I have an STI? Common STI symptoms and treatments.

Femma GP Dr Alison Palmer talks about common STI’s including what to look for and how to treat.

Considerations for your pre-conception check up and genetic screen

Femma GP Dr Sophie Genoni discusses everything you need to know before your preconception check up and genetic screening.

Contraceptives are designed to prevent pregnancy. They work by stopping the male sperm from reaching the female’s egg.

Periods are a normal part of growing up for girls. The body starts to go through a number of changes including breast development, pubic hair growth and periods between the age of 8 and 15.

Many women experience an ache in the lower abdomen, back and tops of their legs, especially in the first few days of their period.

Periods which stop (Amenorrhoea) or are irregular (Oligomenorrhoea)